by Witch of the Vale 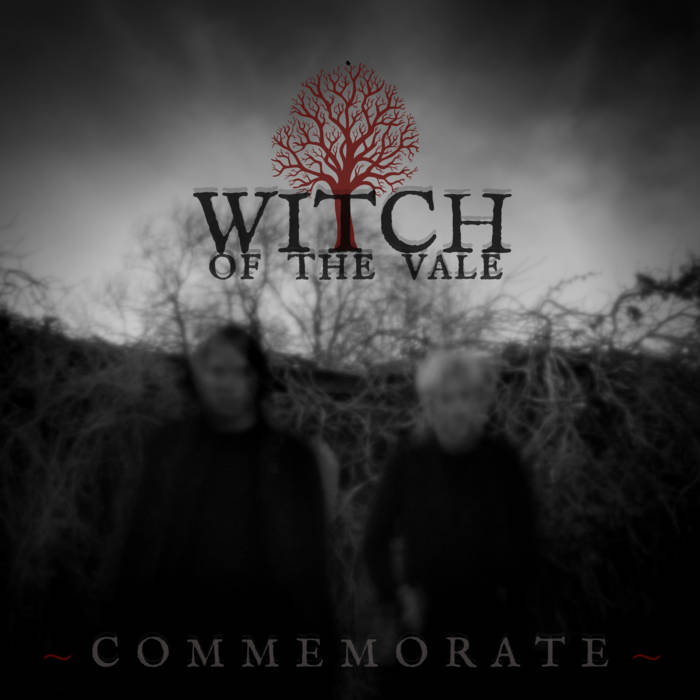 sweet_cherry69 One of the best albums I've ever heard. Favorite track: The Way This Will End.
more...

"Erin Hawthorne and Ryan Hawthorne are WITCH OF THE VALE, an unsettling electronic duo from the serene shores of Loch Lomond and the remote Outer Hebridean Isles."

"Like a mid-to-downtempo offering to Pagan spirits, ‘Commemorate’ combines misery with beauty, evoking confused but uplifting emotions of hope in an atmosphere where all is not quite as it should be… so real life then and very fitting with many isolated from the life they have previously known."

"WITCH OF THE VALE’s unusual gothic cover of Lana Del Rey’s ‘Gods & Monsters’ still stands out, transporting the gritty sleazy American original to the ominous location of ‘The Wicker Man’ for their most likely crossover recording."

"Timeless and captivating, WITCH OF THE VALE offer something unusual with ‘Commemorate’ while connected to traditional, thereby producing something quite extraordinary and of another world.

In a short period of existence which has seen them open for ASSEMBLAGE 23, SOLAR FAKE, CLAN OF XYMOX and LINEA ASPERA as well as playing Infest 2019, their trajectory has been pointing up and the quality of this debut will ensure it will stay that way for a bit longer" -

Witch of the Vale Glasgow, UK

Witch of the Vale are Erin Hawthorne and Ryan Hawthorne, an unsettling electronic duo from the serene shores of Loch Lomond and the remote Outer Hebridean Isles.

Bandcamp Daily  your guide to the world of Bandcamp

outré black metal, with a Victory Over the Sun interview and music from Liturgy and Jute Gyte.